When I think of the word “heroine,” a diverse variety of words swirl through my brain. I could list all of them, but I shall defer because the list would be a nonsensical scramble of random nouns and adjectives that have no relation to one another. Over the years, there have been countless films that showcase fascinating women, whether they’re gentle, ruthless, unhinged, or fiercely inspiring. In honor of Women’s History Month and all of the amazing women I have had the privilege to know, love, and learn from, here is a list of six of my favorite female-led films.

Where to Watch: Netflix In the wake of her father’s murder, young Mattie Ross is determined to see his killer brought to justice. Unfortunately, everyone around her seems to find her as compelling as a tumbleweed, and not even the law is the slightest bit interested in helping her. Mattie Ross, however, does not take no for an answer. After enlisting the help of a grizzled old marshal, Mattie recklessly embarks on a dangerous quest, refusing to rest until her father’s killer is behind bars.
True Grit is undoubtedly one of my favorite films of all time. The film’s greatest strength is that every single actor is impeccably casted, even those that only have a few lines. True Grit is so many things at once: an immersive period piece, a gritty tale of justice, and a profound spiritual commentary. The dialogue is delightfully witty and each character is so unique and well-crafted that they feel like family by the time that the credits roll. It’s not often that a film is whacky, hilarious, tear-jerking, and profound all at the same time, but True Grit is one such case.

Where to Watch: Netflix 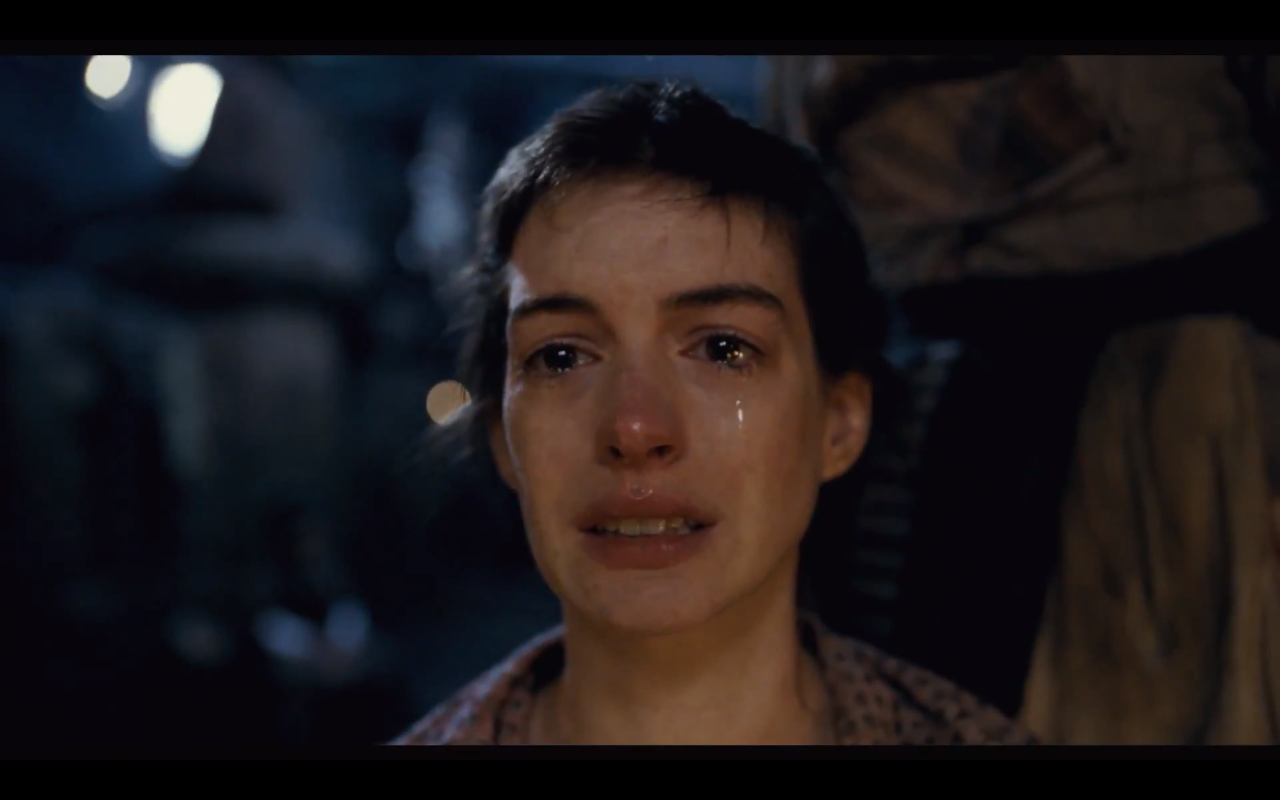 Les Miserables is a sprawling, deeply poignant historical epic that takes place during the violent unrest of the French revolution. The film consists of a series of intricately woven narratives that depict people of vastly different circumstances all struggling to find freedom, survival, relief, and God. The story is communicated entirely through song, and while that may seem off-putting to some, I truly believe it’s one of the most powerful cinematic experiences out there, especially if you’re a sucker for musicals.

While the story’s main protagonist is a man, Jean Valjean, the narrative also has several key female figures, including Fantine. Les Miserables is a film about human suffering, and over the course of the film’s expansive two and half hour runtime, I don’t think anyone suffers more than Fantine, a poverty-stricken single mother who turns to prostitution in order to provide for her young daughter. Fantine’s story is grim, but amidst the hopelessness of her situation, there is beauty in the portrayal of a mother whose love is selfless and undying to the end.

Where to Watch: Hulu 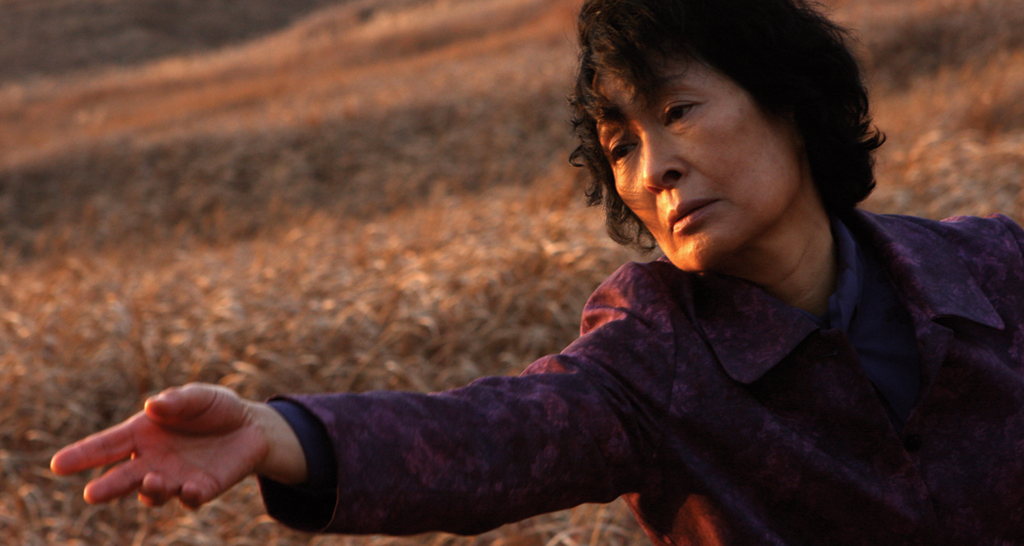 After her son is sentanced to prison for a young girl’s murder, an unnamed widow (known only as Mother) is determined to hunt down the real killer and free her son. Seems straightforward enough, right? Wrong. As the investigation deepens, shocking secrets surface, revealing that the murder case is not at all what it seems, and even Mother herself is harboring a dark past.

Mother is anything but conventional. Upon reading the synopsis, I was expecting a run-of-the-mill murder mystery, but I couldn’t have been more wrong. Mother succeeds in being both a taught whodunit and a captivating, albeit slightly deranged, portrait of a mother’s love. By the time the credits roll, you won’t know who to root for and who to condemn. I love films that possess a challenging moral ambiguity, and Mother is certainly that. It’s also refreshing to see an older heroine who is fierce, tenacious, and a bit off the rails. 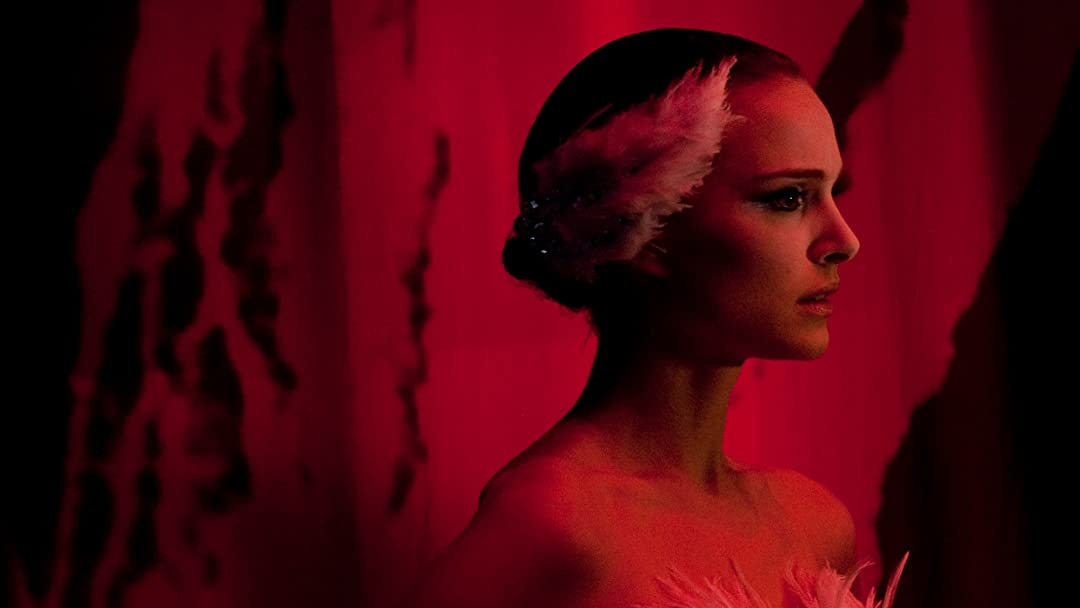 Nina wants nothing more than to be perfect. Getting cast as the white swan in a renowned production of Swan Lake should be a joyous, crowning achievement, but as Nina throws herself into the grueling production, her sanity begins to unravel with frightening results.

Natalie Portman is equal parts lovely and unhinged as Nina. Her performance in Black Swan earned her an Academy Award for Best Actress, and it was undeniably well-deserved. Watching her spiral out of control is very akin to watching a car crash; it’s frightening and violent, but it’s nearly impossible to look away. As tragic and nerve-wracking as Black Swan is, it serves as a poetic portrait of the severe effects of ignored mental illness and how the misguided pursuit of perfection inevitably ends in self-destruction. Nina is a magnetic heroine, and her portrayal of external beauty contrasted with internal turmoil is relentlessly riveting. 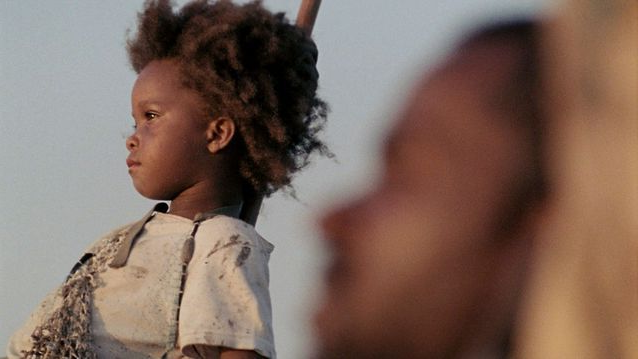 Young Hushpuppy and her father, Wink, live in a swampy marshland known only as “The Bathtub,” an isolated world that is equal parts whimsical and dangerous. Although their life is bleak, Hushpuppy’s days are carefree and dreamlike, enveloped in an innocent haze that Wink casts with fantastical stories of beasts, magic, and far off lands. But as Wink grows increasingly ill and The Bathtub is torn asunder by storms and dangerous creatures, Hushpuppy must take matters into her own hands and do whatever it takes to save her father and her home.

Beasts of the Southern Wild is enchanting. It possesses a unique dreamlike quality, drifting effortlessly between scenes of grim reality and offbeat fantasy. It’s exhilarating one moment and devastatingly sad the next. The pacing is listless and unusual in a way that truly makes the viewer feel immersed in a strange new world. The film remains captivating throughout because of fierce young Hushpuppy and how she refuses to let her age, size, or circumstances stop her from fighting for what she loves. 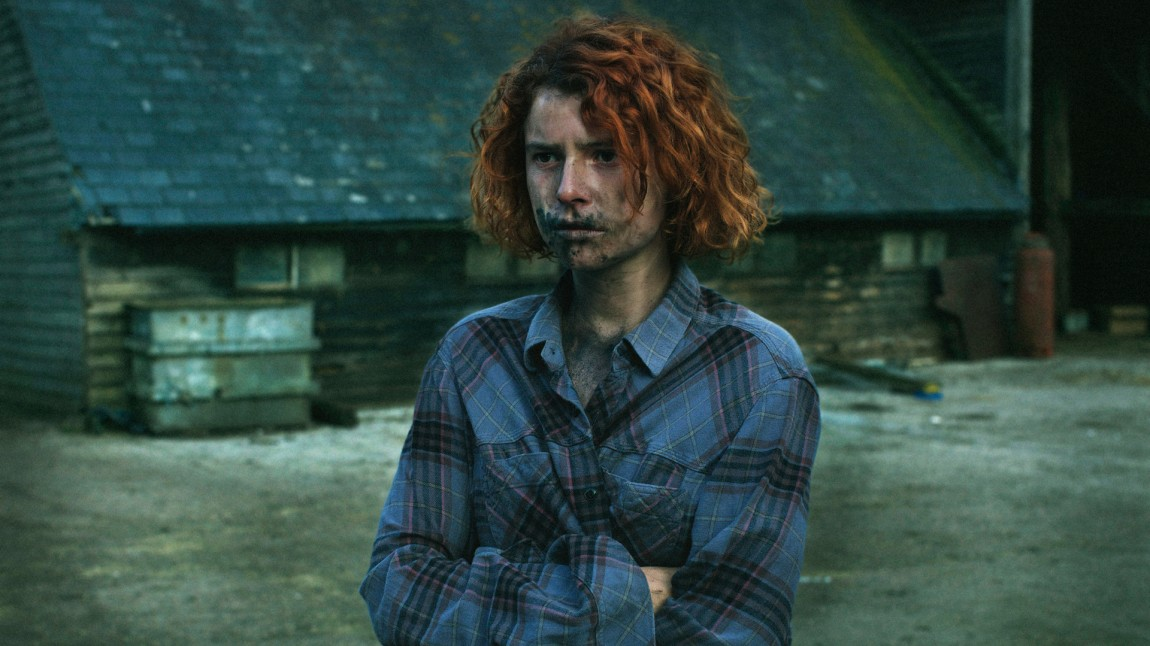 Moll is used to being invisible. Listless and isolated, she spends her days leading dull bus tours around the lonely island of Jersey and splits the rest of her time between caring for her ill father and trying to appease her tightly-wound mother. Life is bleak and lonely until she meets Pascal, a mysterious stranger with a murky past. Pascal is the first person who has ever made Moll feel seen and alive, but before long, dark rumors begin to surface, causing Moll to question both her relationships and her own sanity.

Beast is one of those rare movies where I found myself holding my breath until the credits rolled. Its haunting score and meandering scenes of misty woods and towering cliffs are enchanting, which is ironic, seeing as Beast is a film about the inherent darkness of human nature. Moll is a fascinating heroine. She’s frightening one moment and endlessly sympathetic the next, but I never stopped rooting for her, even as she became increasingly unhinged.

In conclusion, take some time and celebrate the women in your life this month! Then, buy oodles of snacks, put on your softest pajamas, and watch these movies with them. You won’t regret it.

P.S. Speaking of amazing women, I love you, mom. Thanks for everything.

All featured images courtesy of IDMB.com

Write for The Daily Runner!

September 16, 2014 Josh Fisher Comments Off on Write for The Daily Runner!

How Ballet Made Me a Better Student

April 13, 2022 Ashley Rombs Comments Off on How Ballet Made Me a Better Student