I’ve said it once and I’ll say it again, I support women’s rights… but I also support women’s wrongs. What I mean is I think there’s something magical and captivating about female characters who are somewhat deranged. For so long, portrayals of women in entertainment were limited to a doe-eyed, damsel in distress archetype. But I’ve always had a special place in my heart for heroines who are unabashedly off the rails. That being said, here are my five favorite unhinged heroines that I will defend with my last dying breath, regardless of how demented they are. 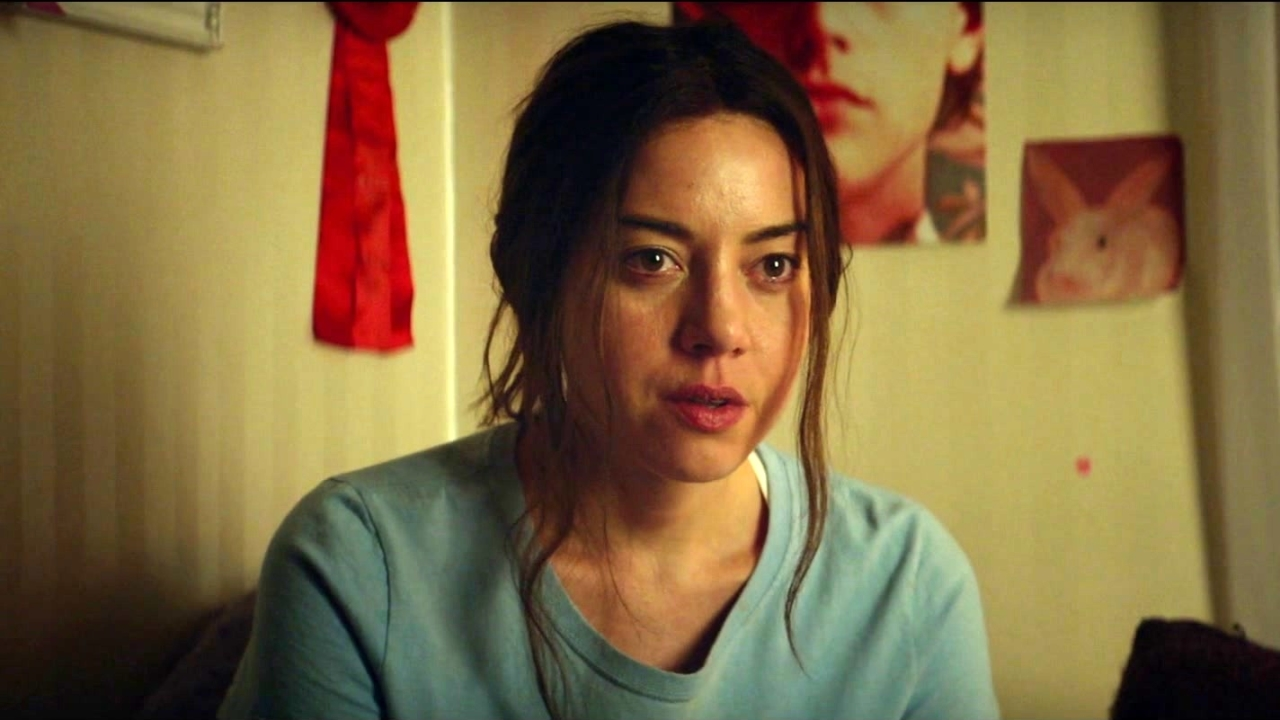 Fresh out of a psych ward, the earnest but deeply troubled Ingrid finds a new purpose when she develops an intense obsession with a social media influencer. Eager to start anew, Ingrid packs her bags and moves to California. Through some very divisive and unethical methods, she begins carefully integrating herself into her new obsession’s inner circle. Ingrid Goes West is gleefully deranged from the get-go, and things only get more berserk as the plot thickens. Ingrid’s series of misadventures are a tumultuous, hilarious train wreck that you can’t peel your eyes away from. Aubrey Plaza was born to play Ingrid. Her paper-thin sanity and machiavellian intensity make for an outrageously good time. 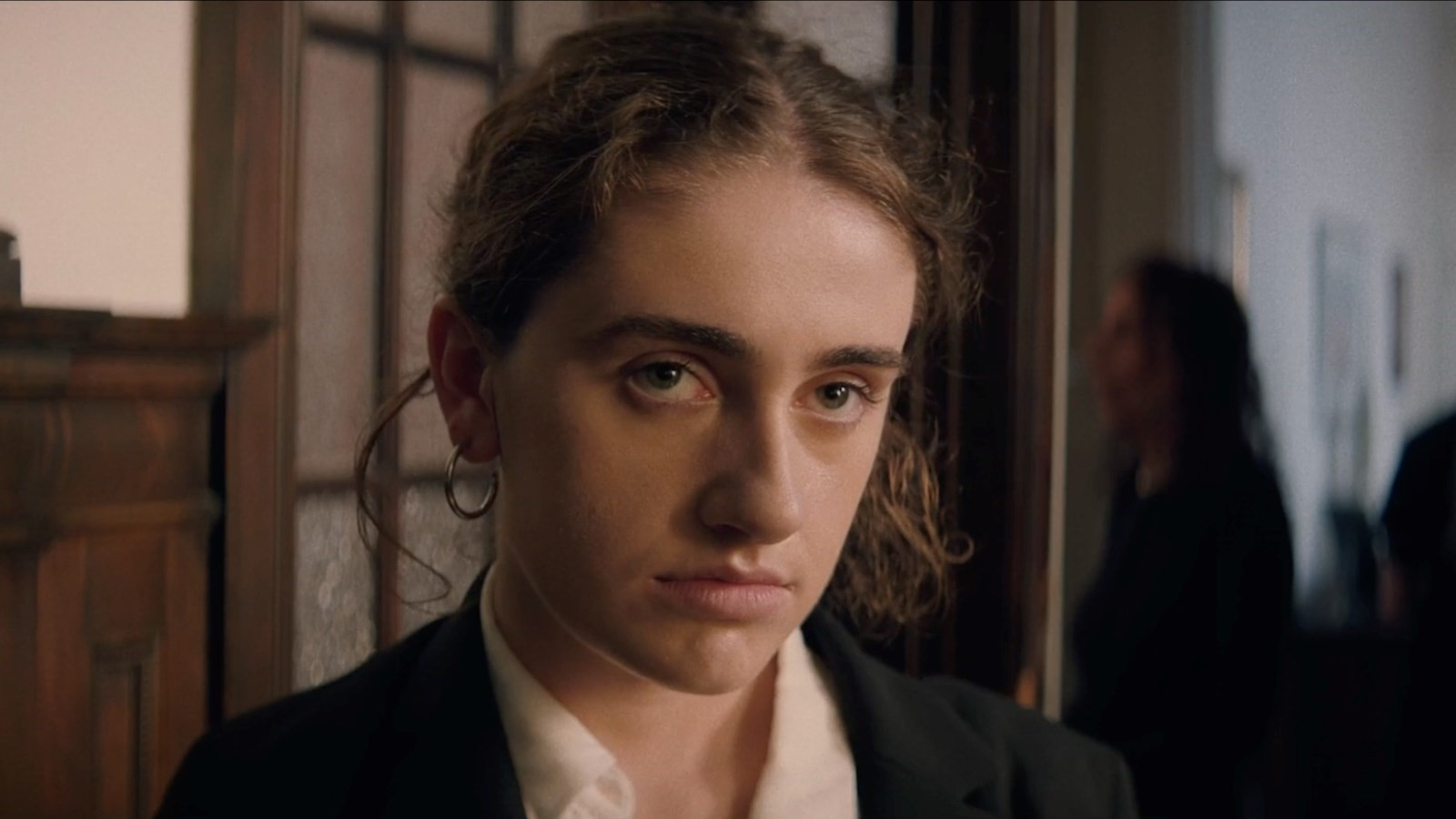 It’s no secret that your twenties are often a listless, maddening phase of life. No one knows this better than Danielle, a sullen twenty-something who is struggling to find her footing post-college. Over the course of an afternoon at a family friend’s shiva (the traditional Jewish seven-day mourning period), Danielle’s relationships and emotional stability begin to rapidly spiral. Shiva Baby has a claustrophobic feel, never providing relief from the wince-inducing interactions that unfold in the wake of Danielle’s disastrous decisions. Rachel Sennot is flawless in the leading role, embracing Danielle’s surliness and immaturity with unapologetic abandon. Danielle is so unabashedly misguided, obstinate, and abrasive that she almost ends up being charming, which is undeniably an impressive feat for any character. 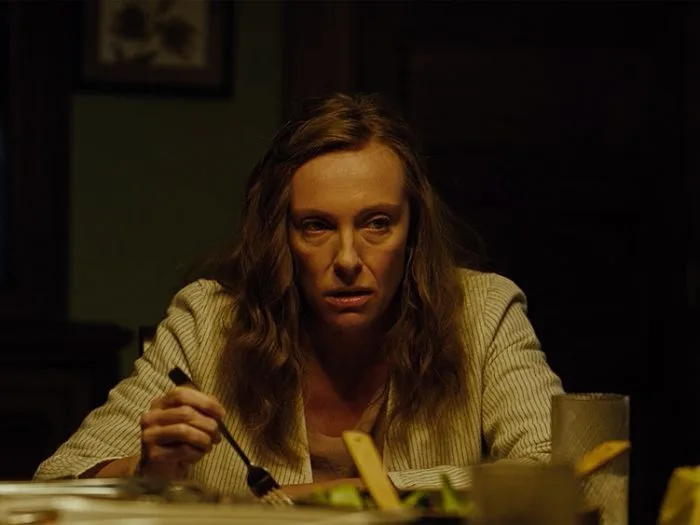 Collette plays Annie, the troubled matriarch of the Graham family who is struggling to bear the grief of losing both her mother and daughter. As the Graham family unravels, their grief takes the shape of something much more sinister. Collette’s performance is fragile, anguished, and entrancing. By the time the credits rolled, I was genuinely speechless and a little sick to my stomach. Because of how dark and distressing it is, Hereditary is a film I would not necessarily recommend. However, it is undeniably well-made and powerfully acted. Simmering with rage and suppressed grief, Collette’s devastating performance elevates Hereditary far beyond the standard haunted-house horror flick.

Scarlett Johansson in Under the Skin (2013)

Equal parts dreamy and deadly, just like its leading lady, Under the Skin is akin to an artful hallucination. Scarlett Johansson is Laura, a beautiful alien creature in female form who meanders from city to city on a disturbing mission. Bizarre, nightmarish sci-fi sequences are intercut with lulling shots of beautiful scenery and lively city streets. Plot and dialogue are minimal, and although much of her performance is silent, Johansson never fails to captivate with her vacant gaze and balance of coquettishness and morbidity. Her compelling lack of emotion is what drives her chilling performance and lingers under your skin long after the credits roll. 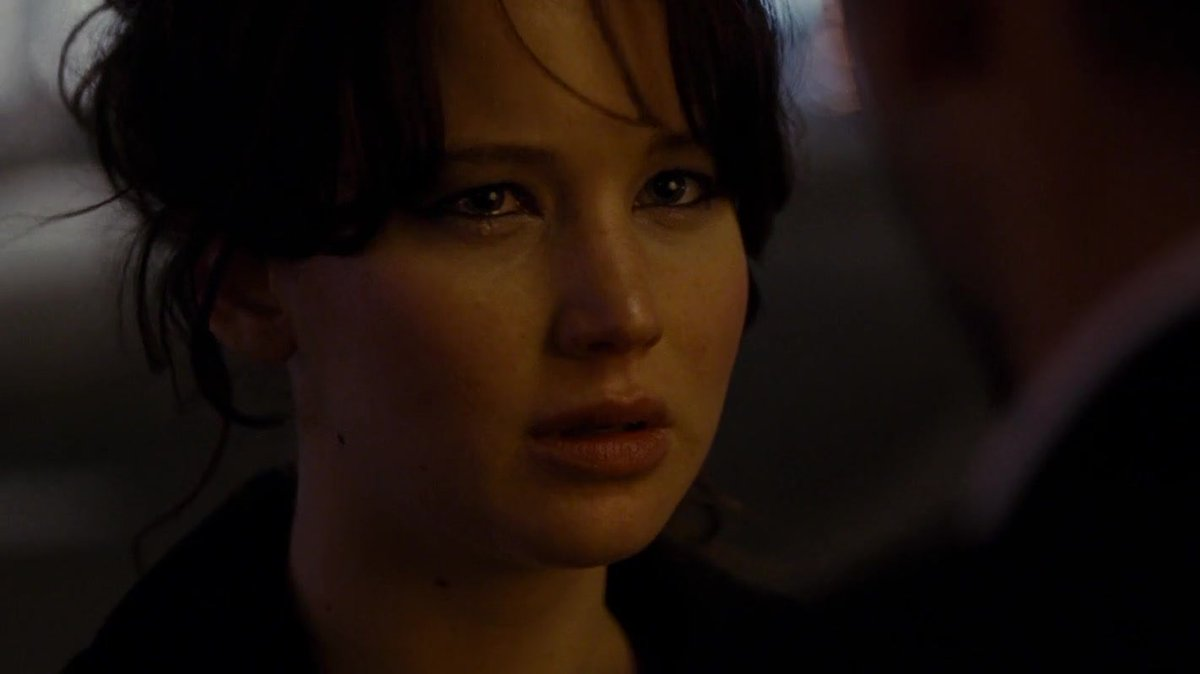 Offbeat, tender, and deeply sad, Silver Linings Playbook showcases Jennifer Lawrence at her very best as Tiffany, a charming yet erratic young woman who is grieving the death of her husband. Lawrence’s performance treads the fine line between comedy and tragedy, at times eliciting an uncomfortable chuckle and at others displaying the violent and unpredictable nature of grief. Her raw, angry performance won her an Academy Award for Best Actress, which was undeniably deserved. Tiffany is a captivating portrait of a woman on the brink, and Lawrence embraces her desperation and pain with a compelling vigor.

There is so much enthralling complexity to human beings, and in my option, the most captivating stories are the ones that explore these intriguing, messy, ugly complexities with honesty.

All Images Courtesy of IMDB.com

A healthy helping of “Happy Hanukkah!”

December 15, 2017 Joél Casanova Comments Off on A healthy helping of “Happy Hanukkah!”

On the dangers of Netflix

October 2, 2013 Josh Fisher Comments Off on On the dangers of Netflix