Whenever awards season rolls around, I love to reflect on all my favorite performances from the year. Quite a few of them happen to be films that don’t garner any major nominations because they were produced by a smaller company or the project was a little too niche. However, there are some excellent performances in these types of movies with great leading men who manage to pass under the radar without getting the recognition that they deserve. Here is a collection of my favorite male performances from the last few years that I think deserve boatloads of love, praise, and Oscars.

James Freedson-Jackson in The Strange Ones (2017)

Unspoken horror is the driving force behind The Strange Ones, an eerie, fragmented road trip drama about troubled souls and convoluted relationships. So it’s fitting that James Freedson-Jackson’s powerful leading performance is listless, sullen, and oftentimes silent. It’s truly impressive how much can be said with a glance or a shrug, especially for such a young actor. With a debut that perfectly mirrors the energy and exposition of the film,James Freedson-Jackson deliversa captivating performance filled with anger, lost innocence, and a sadness that is far beyond his years.

Brigsby Bear is one of the most tender, bizarre, and original movies I have seen in quite some time. Much of the credit goes to Kyle Mooney, the film’s offbeat, endlessly endearing headliner. Mooney plays James, a young man who has spent his entire life in a desert bunker, raised by an odd couple who kidnapped him when he was a toddler. Now in his late twenties, James must re-adjust to the world and confront his bizarre upbringing. Mooney’s performance is whacky, charming, and whimsical, and by the time the credits rolled I’d cringed, laughed hysterically, and even shed a few tears.

In my humble opinion, American Honey is Shia Labeouf’s best performance to date. It’s wildly different from any other project he’s ever done, and it allowed him a fresh break away from his swaggering heartthrob and action star stereotype. In American Honey, Labeouf plays Jake, a charming, erratic drifter who meanders from city to city with a group of misfit scam artists. His performance perfectly toes the line between unnerving and magnetic, and although he wasn’t given a bulk of the screen time, he truly stole the show. I’m a sucker for a conflicted character, and by the time the film concluded, I wasn’t sure if I was madly in love with him or if I never wanted to see him again. 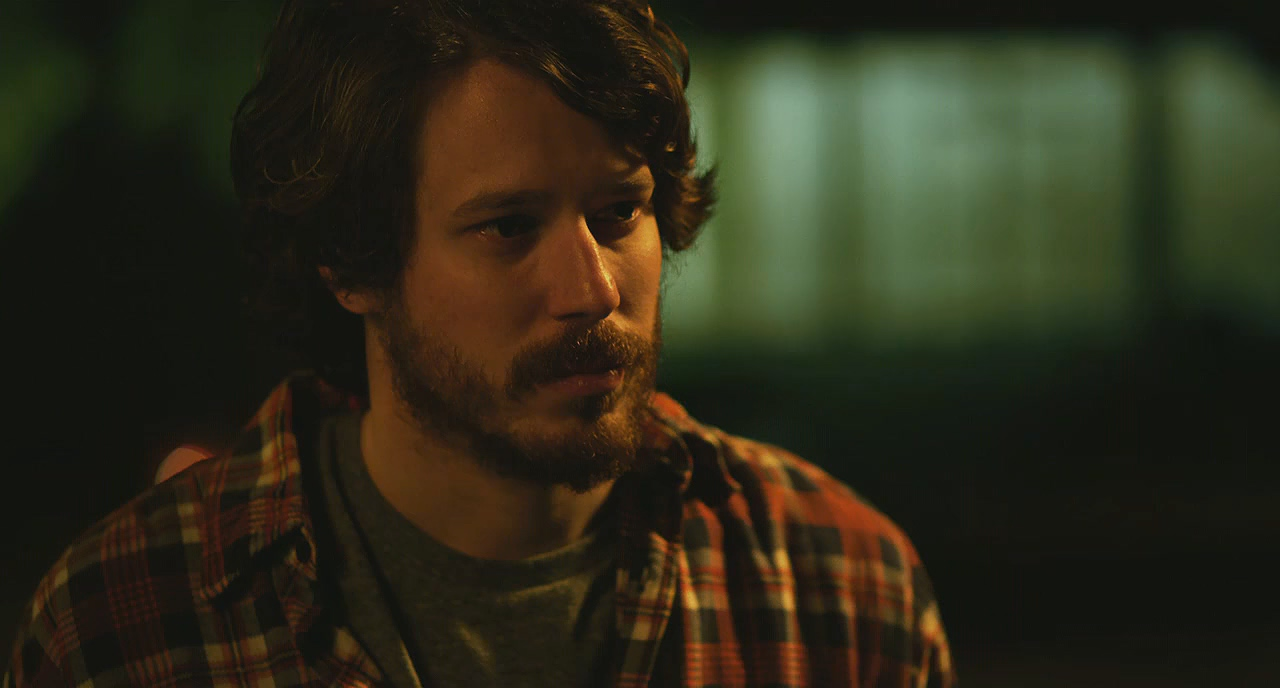 Short Term 12 was the first film that I ever saw John Gallagher Jr in, but it’s a performance that has stuck in my head ever since. Short Term 12 tells the story of several twenty-somethings who work at a home for troubled teens. Among them is the gentle, soft-spoken Mason  who is struggling to support his troubled girlfriend. Gallagher’s performance of Mason was so wholesome and tender that it made my chest ache, and it’s rare to see a character who’s pure and straightforward but still retains the nuance of a real person. Earnest and understated, this performance remains one of my favorites of all time.

When I think of Eddie Redmyane, I think of him playing a series of bumbling, endearing, and generally well-intentioned characters. Such cannot be said of his performance in Hick, an unsettling coming-of-age drama about an ill-fated runaway teenager and all of the questionable characters she encounters. Redmayne plays the most unsettling among these characters, a magnetic conman who slowly reveals himself to be frighteningly disturbed as the plot unfolds. It takes a lot to make my skin crawl, but this performance made me itch long after the credits rolled.

I highly encourage you to broaden your cinematic horizons and enjoy these hidden gems. Although my admiration may not be as thrilling as an Oscar, these performances will always have a special place in my heart.

All images courtesy of IMDB.com.

Summer at the Jersey Shore

June 12, 2017 Danielle Crowley Comments Off on Summer at the Jersey Shore

September 29, 2021 Robyn Spradlin Comments Off on Witnesses Unto Me